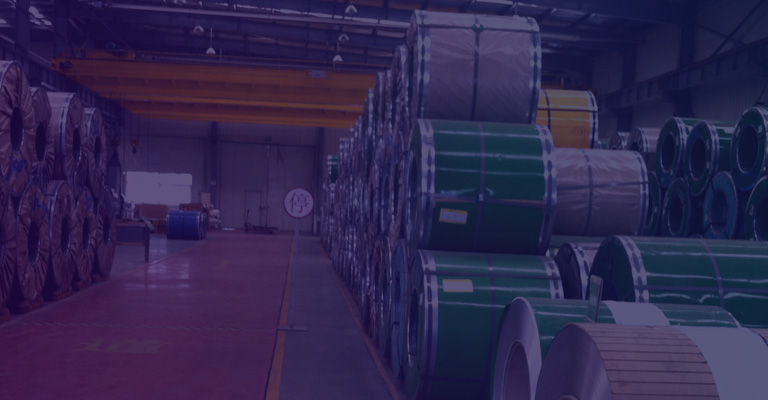 From the Project, we realized that Mr Александрworked for the Russia government, and the 6000 ton carbon steel plates for storage tanks, which were for public program. According to him, he chose us because we provide steel plates fabrication services, like rolling, cutting and weld preps and bevels, which saved much time and troubles. 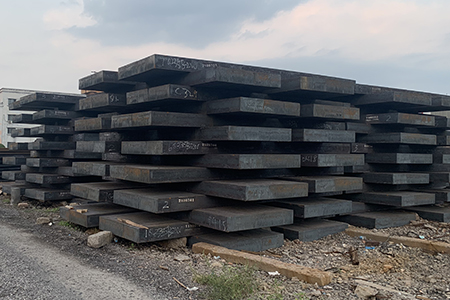